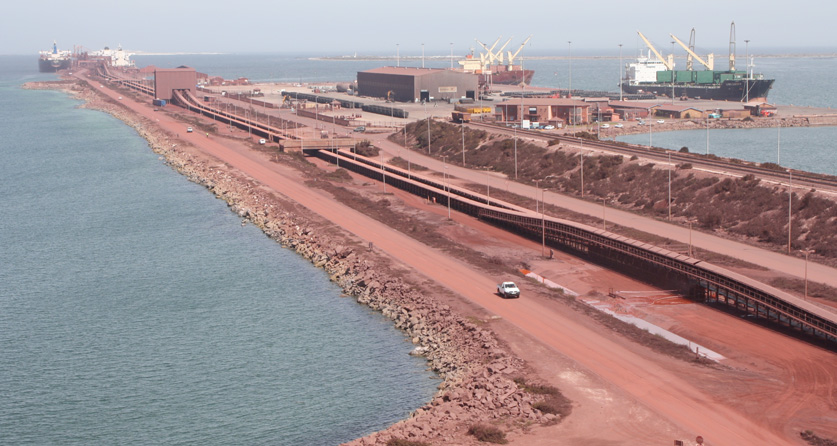 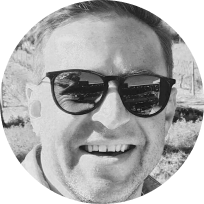 The port facilities at Saldanha Bay form an important link in the industrial infrastructure of South Africa. Each year vast amounts of raw material enters and leaves South Africa via this bustling harbour. Expansion of the port’s infrastructure to accommodate more commerce is an important priority for the local authorities. In recent years special attention has been given to the petrochemical facilities and they were expanded to meet new demands. A final step in this upgrade program will be a pipeline to transport the liquid fuel from the ships at the pier to the new facilities.

The Saldanha Bay pier is very long and festooned with buildings and conveyor belts for the raw materials being moved to the ships. In short there are numerous obstacles that the pipeline will have to overcome in order to reach the onshore storage tanks. What the engineers drawing up the plans required was a detailed survey of the route the pipeline would follow. Only a 3D terrain model would be able to display every obstacle clearly. Aerial photogrammetry would be required and Darkwing Aerials had the expertise and drones to carry out this assignment.

Our drone team deployed to Saldanha Bay from our office in Cape Town and met with the qualified surveyor already on site. The surveyor had marked several ground control points (GCPs) all along the route that had to be mapped from the air. These GCPs would enable the surveyor to accurately scale and position the 3D terrain map after it was created. Using our DJI M210 RTK V2 drone with an X5 RGB camera our pilot flew along the pipeline route twice. Once down along the planned route and then up again to get two corridors of images. Back in our office our 3D draftsman stitched the images together to create the 3D terrain map. This map was sent to the surveyor for further scaling and analysis.

The level of planning detail provided by the 3D terrain map was invaluable to the engineering team. It gives them a digital twin of the area upon which they must build the pipeline.  Any issues connected to terrain features or other man made obstacles can be identified and avoided. This ensures that the project avoids unnecessary loss of time and resources. 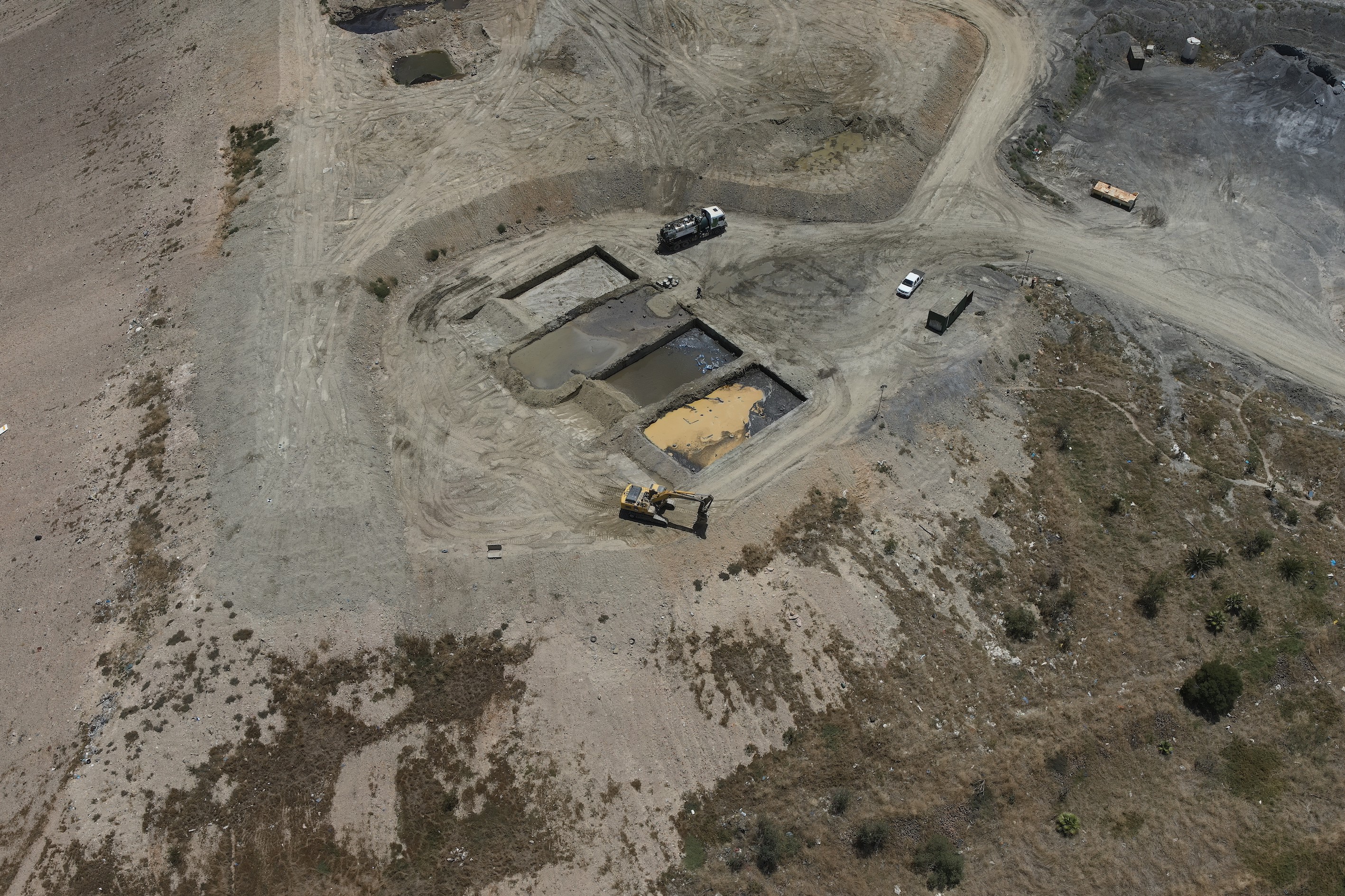 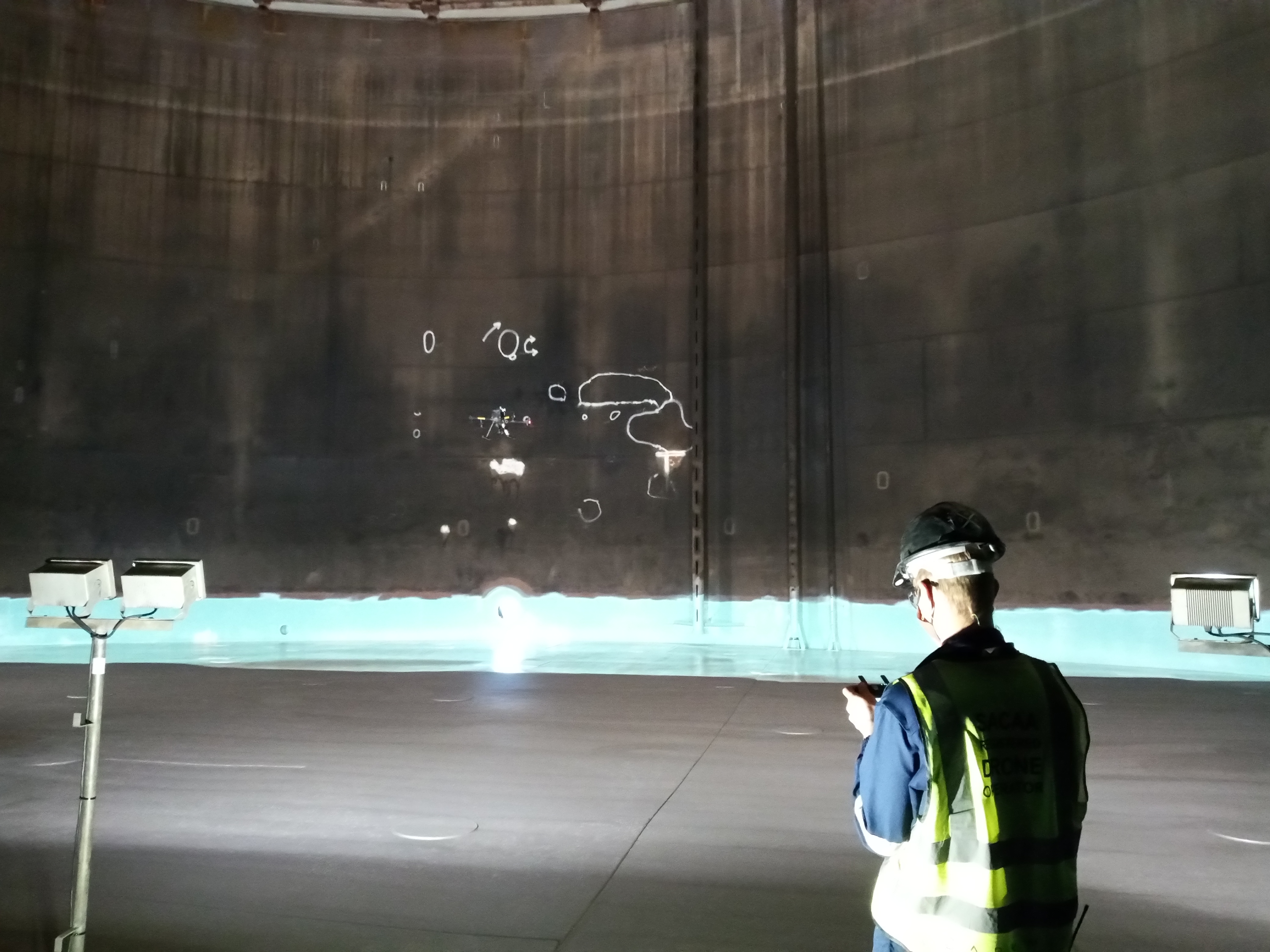 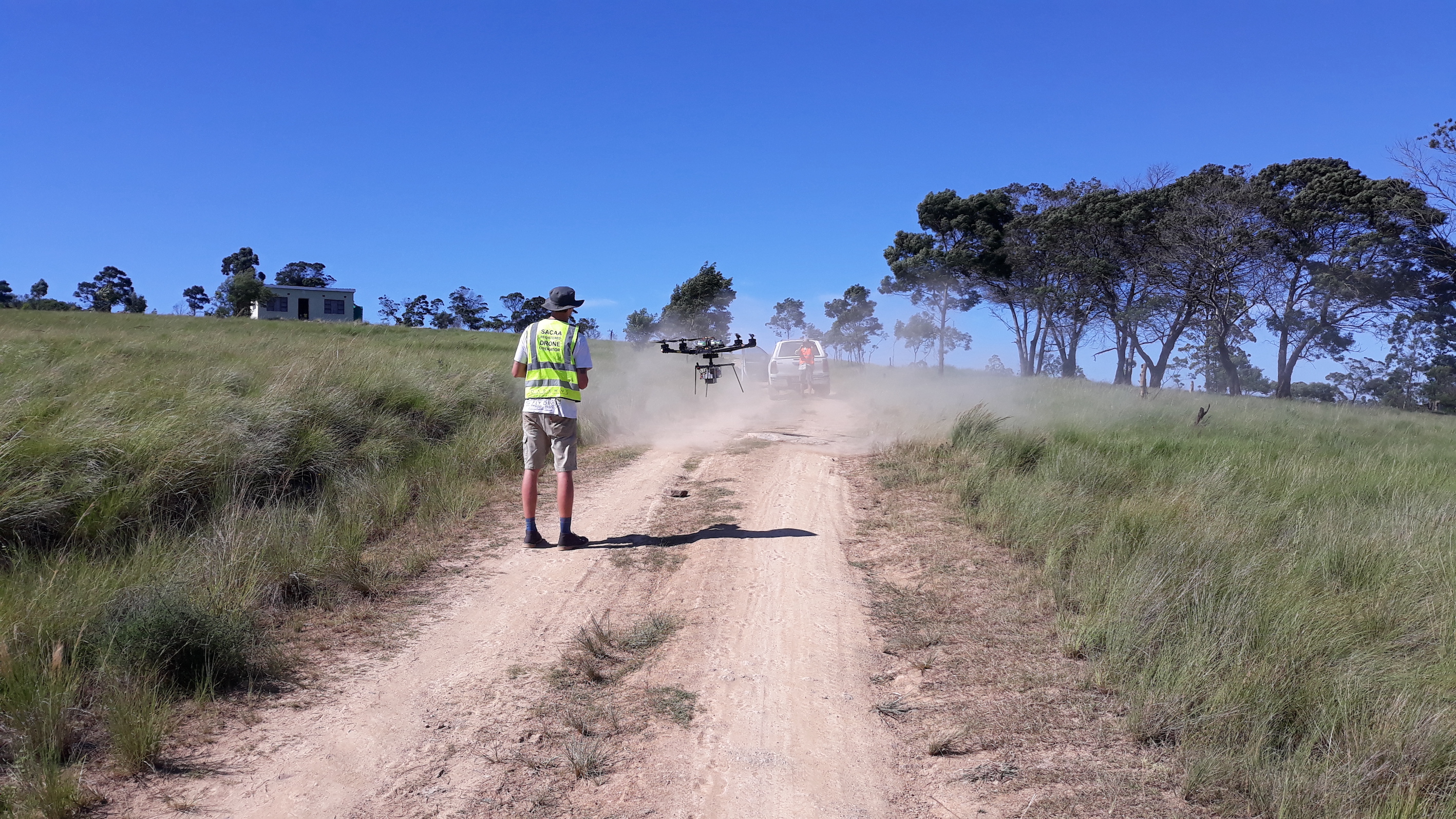 We use drones to drive innovation.

With over 10 years of experience, we provide expert, bespoke drone solutions to our clients. 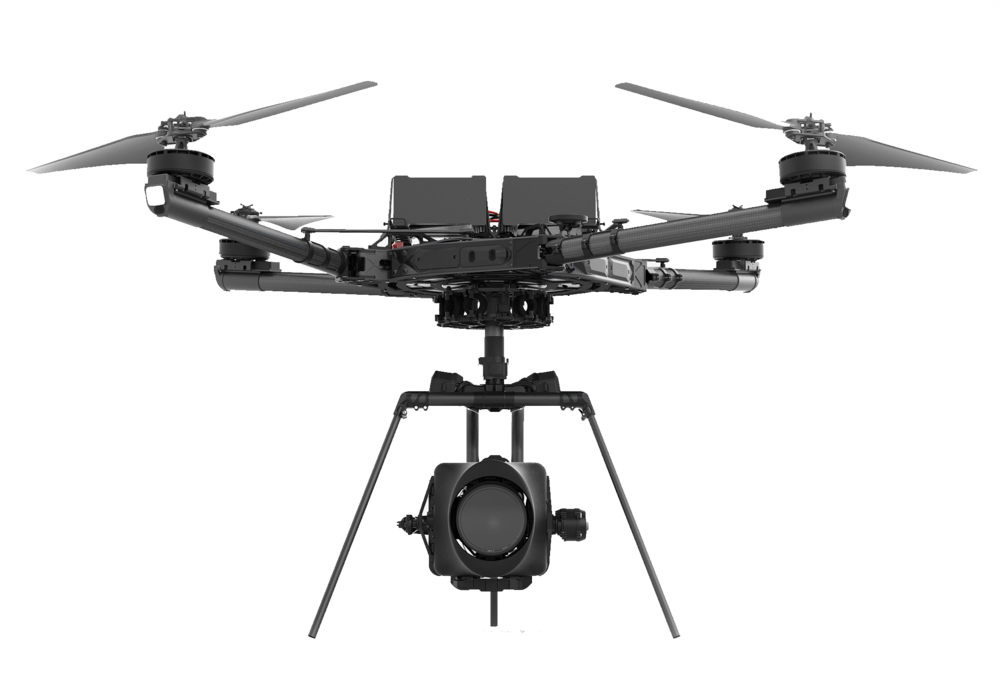